Gunzburg, Darrelyn. ‘Water from the Well.’ In Around the Edge: Women’s Plays, edited by Diane Brown. Adelaide: Tantrum Press, 1990.

A play about the experiences of young Italo-Australians in the 1990s.

Set at a fidanzamento (wedding), Vince and Rossana are teenagers born in Australia of Italian parents. Pulled between cultures, 23-year-old Vince has opted for the safety of the family business, where prejudice cannot touch him, while 18-year-old Rosanna considers studying Sociology at University. Encouraged by the family to marry, Vince is willing, but Rosanna is suffocating under the weight of tradition.

This play was first presented  as a community production by the North East Oth Theare (NEYT) under the aegis of Doppio Teatro at the Fogolar Furlan Club, 69 Briar Rd, Felixstow, South Australia, on Thursday 13, Friday 14, and Sunday 16 December 1990. 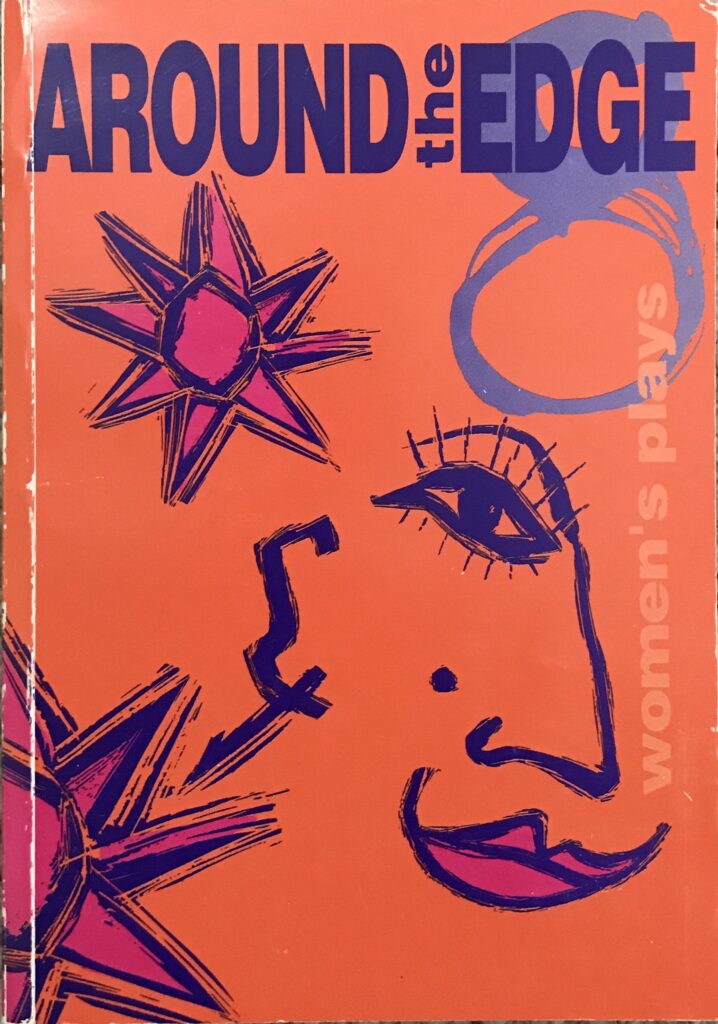 From Water from the Well

STORYTELLER: Who are you? What do you want? Choose, Rosanna. Choose.

ROSANNA: I have an uncle in Calabria. Visiting him, I stepped back in time. 2,000 years of history. Italy carries so much history for the world. I smell it just by being there. In 6 BCE, Pythagoras was born up the road from where my uncle lives. But even Italy has moved on, grown up with the times, moved into the ’90’s. My uncle is for abortion, divorce. He has radical views on life. He passed through the ’50’s and grew with the times.

STORYTELLER: Which one are you, Rosanna?

ROSANNA: Neither one nor the other. A people frozen in time.